Home International The kindergarten giving hope to refugees in Morocco

Kenitra, Morocco – A kindergarten called “Hope” operates in the middle of a residential neighbourhood 50km from Morocco’s capital, Rabat.

The name aptly describes the activities taking place inside the brightly coloured building in Kenitra. It is Morocco’s first refugee cooperative, run by a group of Yemenis who came to the country to study but could not go back because of the war in Yemen.

Morocco is home to about 7,500 refugees and asylum seekers from more than 50 countries. Syrians form the bulk of that group – more than 3,000 – but there are also about 700 Yemenis who have fled the three-year-old war.

Among them is Abdullah, who arrived in Morocco almost three years ago.

“The idea to open a school came during a brainstorming session between me and some other Yemeni PhD students here,” said Abdullah, who worked in the education sector in Yemen for a decade before leaving the country in order to follow his studies.

A high percentage of refugees and migrants, especially from sub-Saharan Africa who arrive in Morocco, want to carry on the journey and reach Europe.

In 2013, Morocco launched a migrant regularisation programme through which it has granted residency permits to more than 50,000 people in a move designed to change its image from that of a transit country to a host nation.

It also aimed to provide funding and assistance to those who want to launch their own projects.

“In 2015, Morocco was a transit country then it became progressively a destination country for part of the refugees,” said Bettina Gambert, the UN refugee agency’s deputy representative in Morocco.

“Since then, the refugees have started staying here longer. If they are registered and assisted here, they will stay.” 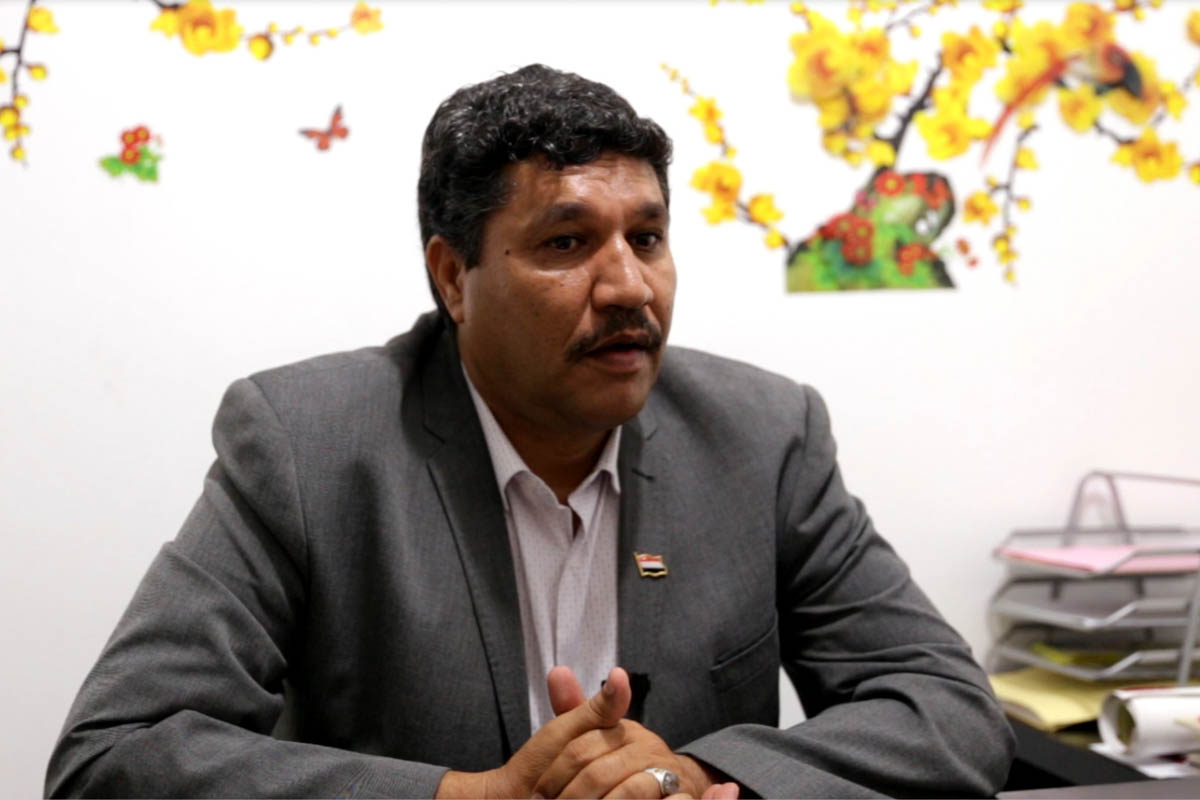 Abdullah lives in Morocco with his wife and children. He said while he left Yemen ‘looking for safety and security’, he has not forgotten about his country and feels homesick, hoping the war will end soon, so he can visit again. 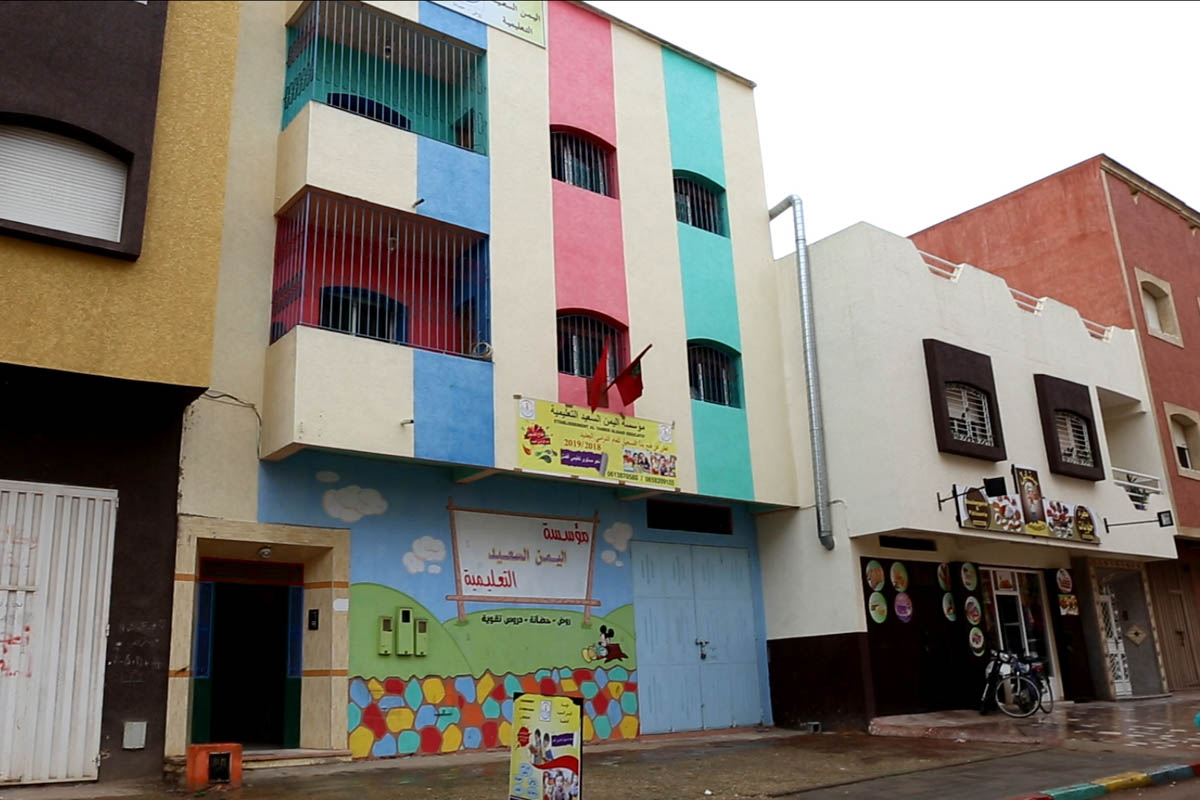 Hope kindergarten is located in a residential block in Kenitra, about 50km from the capital, Rabat. Its brightly painted walls make it stand out from neighbouring buildings. 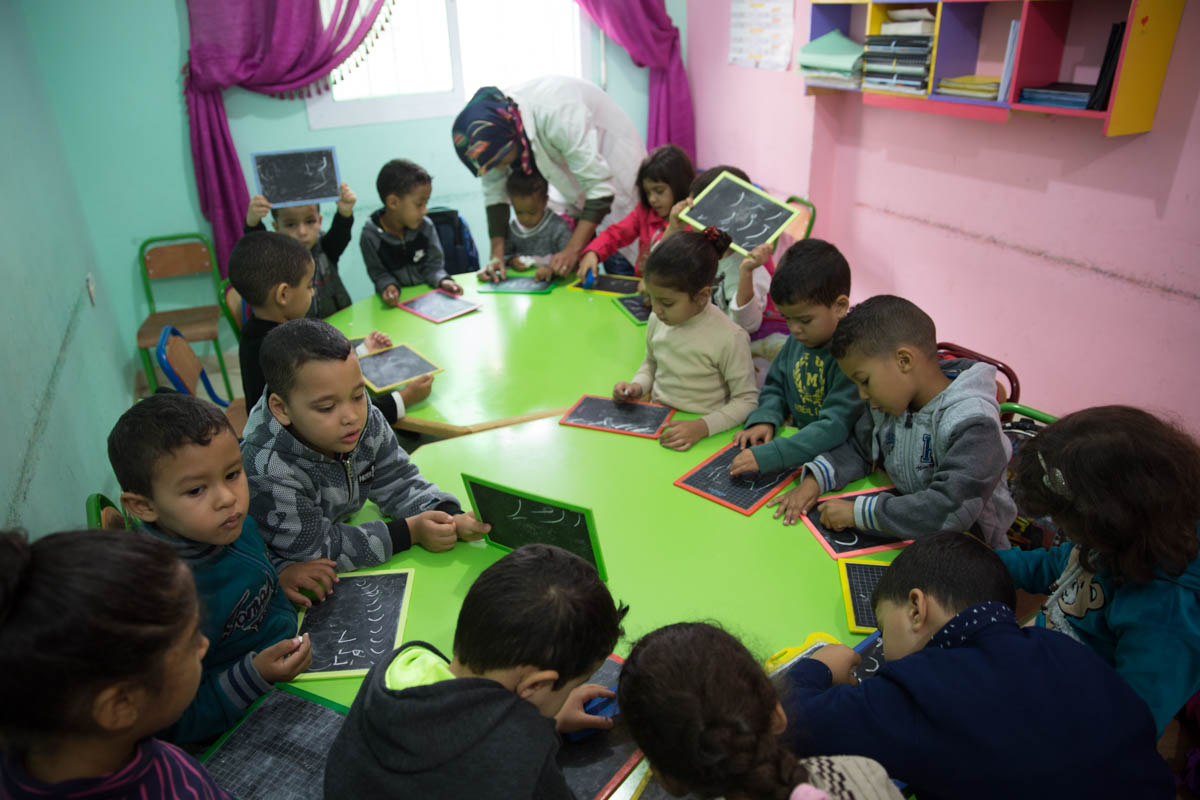 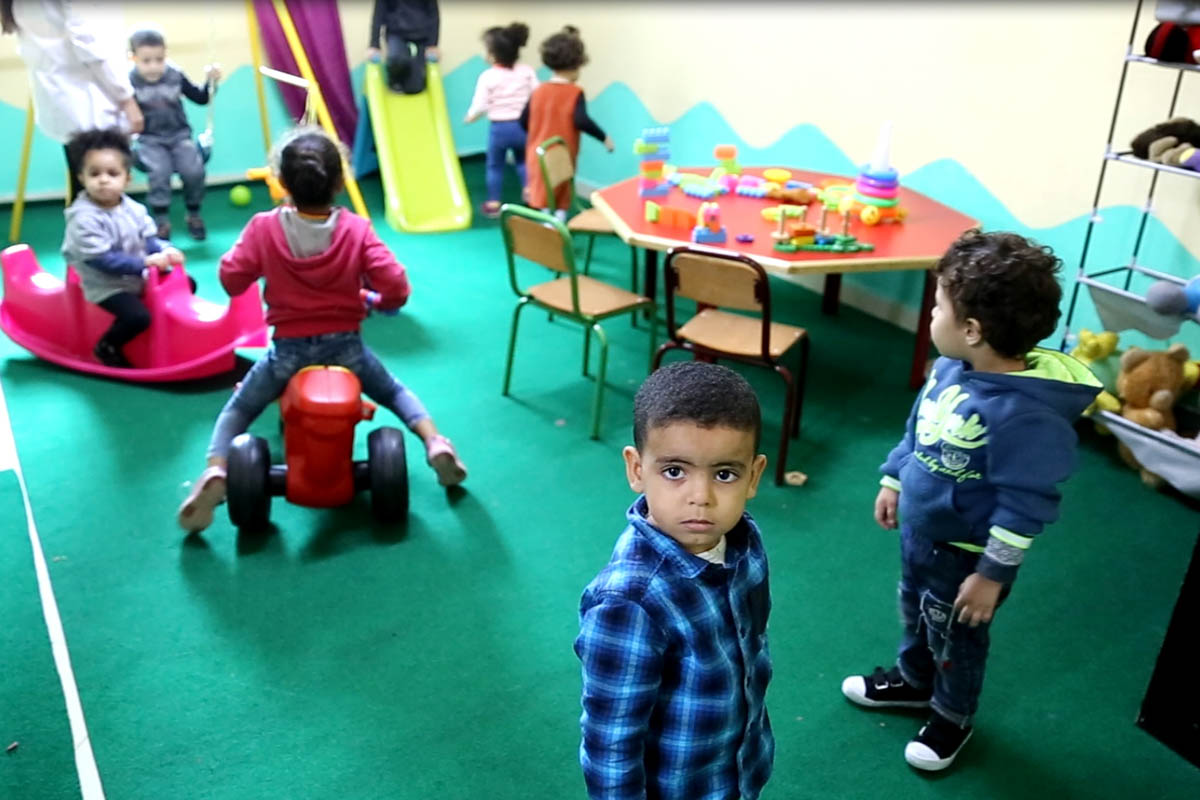 While half of the children study in the classroom, other activities are carried out under the supervision of teachers. 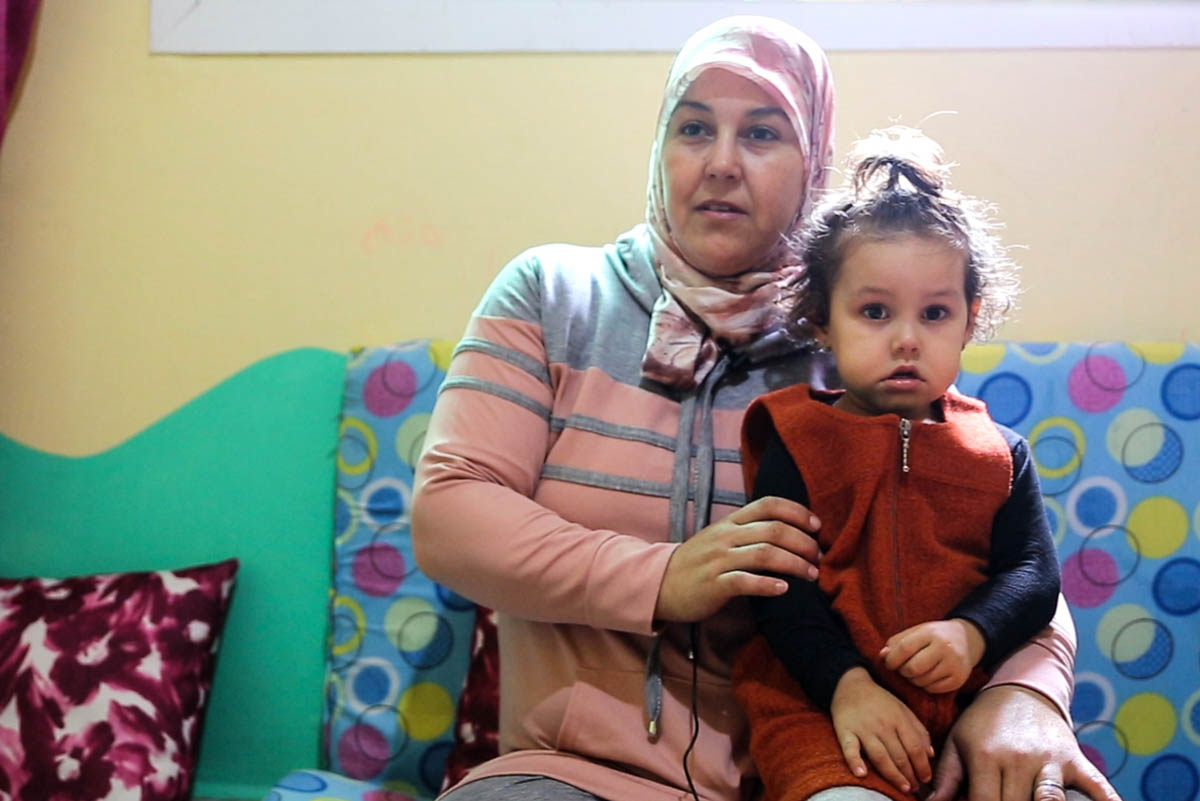 Khadija opted to send her daughter Malak to this school after her neighbours told her good things about the ‘school of the Yemenis’. ‘Since this is run by the Yemenis, the cultural exchange and knowledge that Malak will pick up will also be very useful,’ said Khadija. 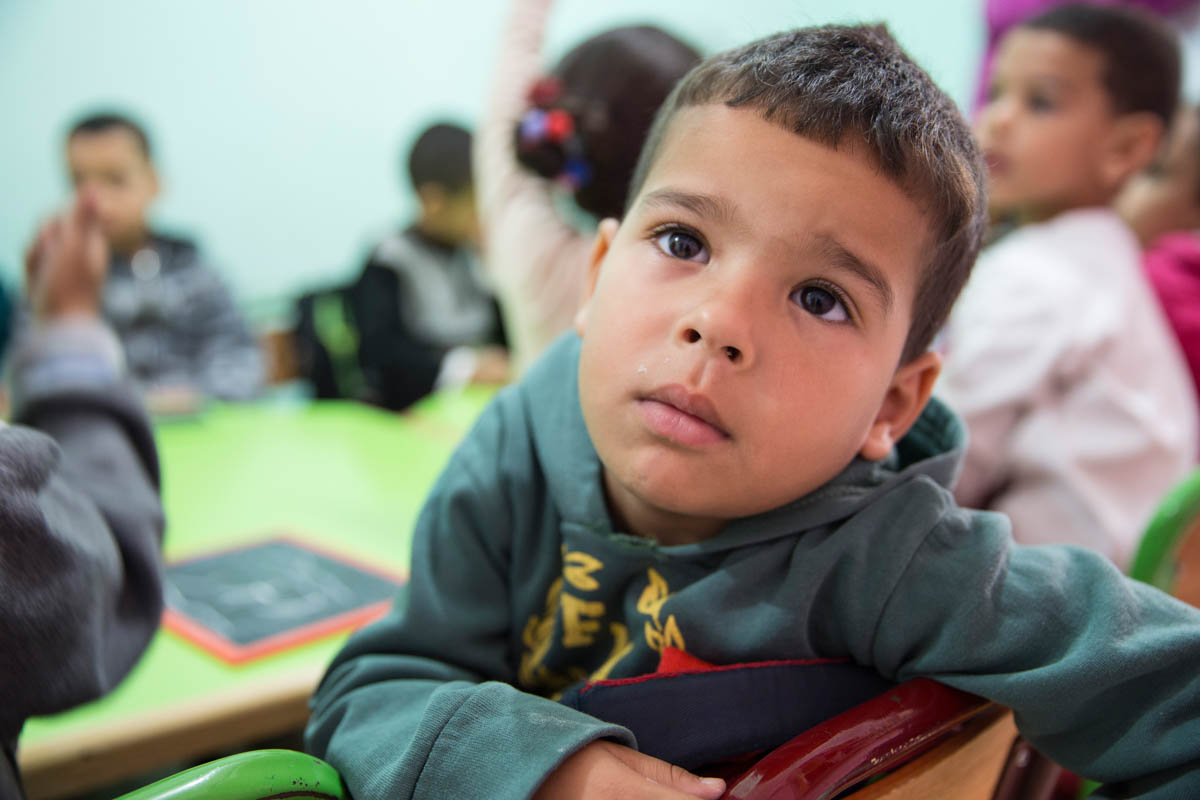 According to Khadija, a lot of foreigners face discrimination in Morocco because they remain isolated and also due to the way they interact with the Moroccans. ‘You see how these Yemenis come and impose themselves in such a positive way. This is something great and amazing. Of course, the Moroccans will embrace them and welcome them in society,’ she said. 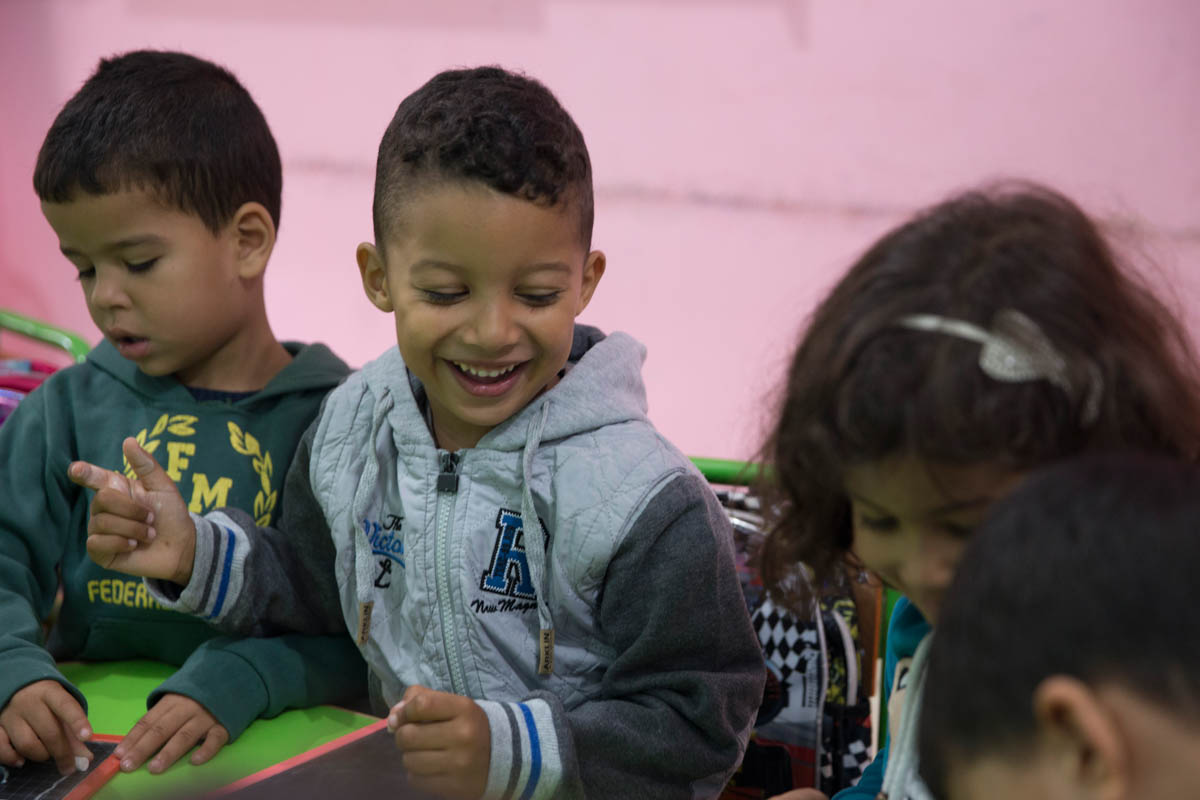 With an unemployment rate of about nine percent, Abdullah wants Hope to set an example for Moroccans to go ahead and follow their dreams. ‘If you have an idea, don’t sit at home. Come out and seek help implementing it. The government helped us. It will help the locals too,’ he said.