Photos have emerged of an underage virgin girl from South Sudan looking downcast as she married a much older man.

17-year-old Nyalong Ngong Deng Jalang, from Yirol in South Sudan got married to business tycoon, Kok Alat, after he beat four other men to win her hand – but obviously not her heart.

There was a fierce competition to marry Nyalong, who is now being referred to as the most expensive virgin.

Among her suitors were a commissioner in Awerial and the current deputy governor of Eastern Lakes State, David Mayom Riak, who came in at third place with 353 cows and a parcel of land. 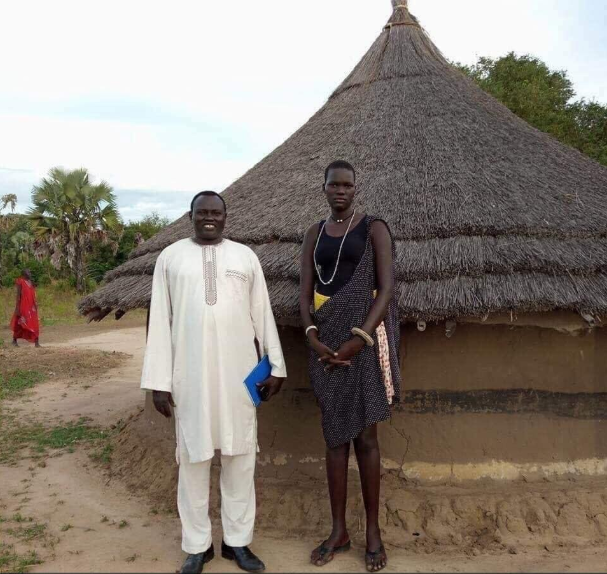 Nyalong was highly sought after because of her height. In Sudan, the taller a woman, the higher her bride price. 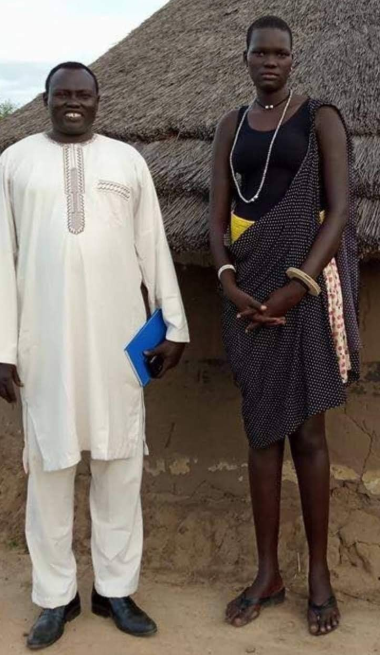 On the wedding day, Saturday, November 3, Kok wore a big grin like he had just won the lottery, but Nyalong looked downcast and the photos have people expressing concern for her. 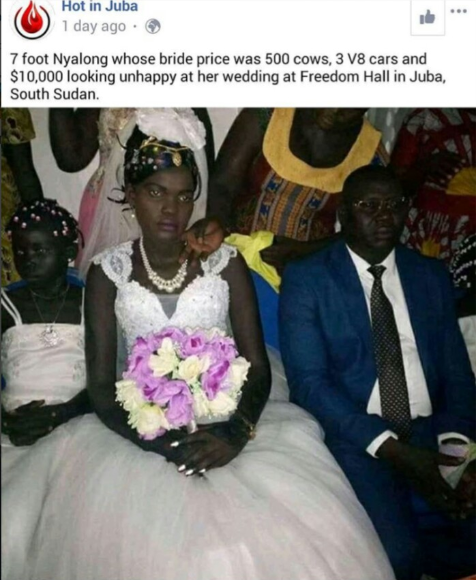 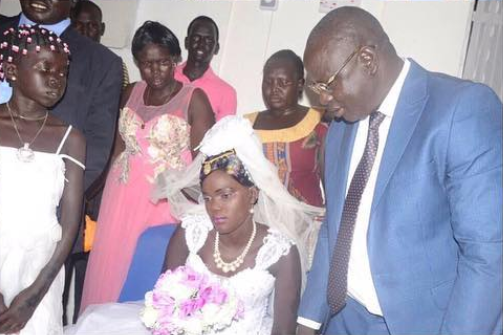 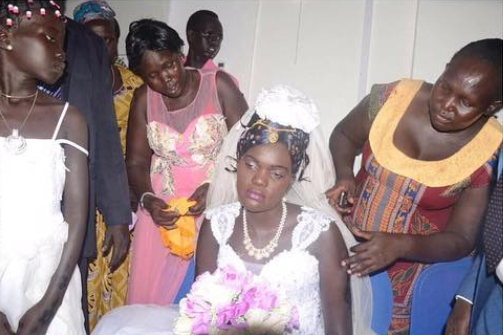 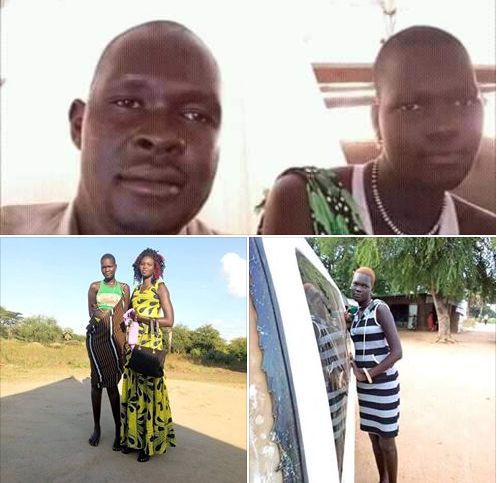