The timely intervention of a District Director of Health Service, Rita Wurapa and Public Health Nurse, Rose Ayivor saved the life of a woman in labour on the street of Dambai in the Oti region.

The two health practitioners, who were on a monitoring trip to Dambai and Nkwanta, met a woman in labour who was being sent to the hospital on a motorbike.

The okada driver was compelled to stop and the crowd gathered around the helpless driver, relatives and the woman in labour.

With 15 years of public health, the practitioner and her colleague took care of the delivery with the help of some women. 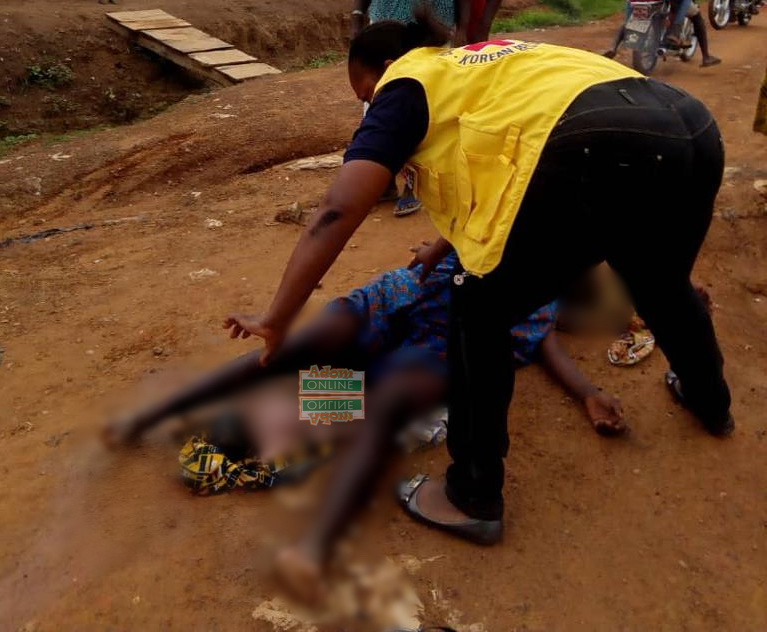 In the middle of the street, they delivered the woman of the baby after marshaling women standing by to form a shield with their clothing. 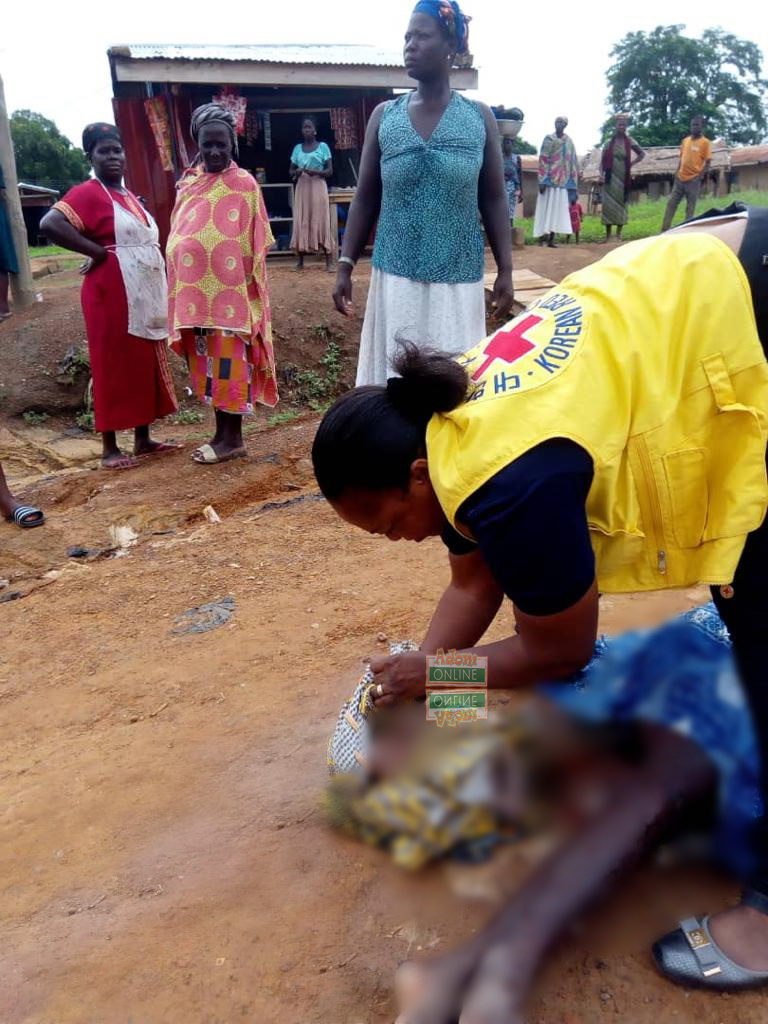 The new born baby and mother were later sent to the hospital and are doing fine.

Ministry allays fears of food crisis due to floods

What you didn’t know about life in Zongo: My experience