Affluent Ghanaian politician, Kennedy Agyapong has shared what has inspired him to reach for success and it is about women.

Speaking during an interview about his life and success, the Assin Central MP disclosed that one of the driving factors behind his success is women shunning him because of poverty. “Me my success and determination came from women who dawged me,” he said.

In a viral video, the controversial politician added that “it challenged me” and i have further seized the opportunity to advise the youth to find the silver line in any situation “I always turn negative to the positive, so the youth turn your negatives to the positive”.

Narrating how a girl shunned him out of poverty, Kennedy Agyapong recounted how he had broken chairs in his house and a girl who visited him then sat on one of those chairs and fell in a way that exposed her.

According to him, the girl got angry because she felt it was a deliberate move.

apologized to the girl but she never listened to him and he said to himself that “one day I will be some man”.

Watch the video below.

King Sel@SelTheBomb
Kennedy Agyapong says his success is from women who rejected him because of poverty. 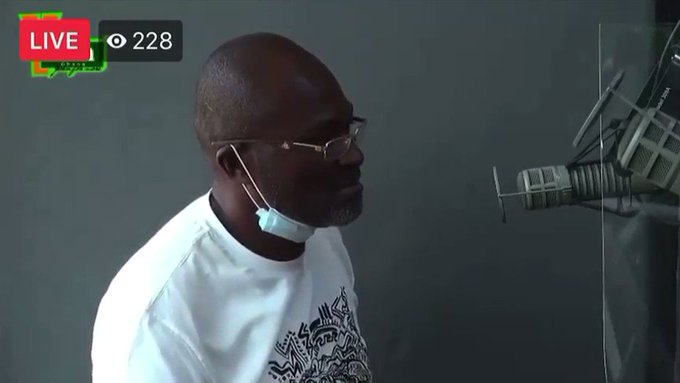 Secular artists are not from the devil – Grace Ashley