A Texas man is wanted on a third-degree felony aggravated forgery charge after police discovered that he was trying to get a divorce from his wife without her even knowing he was divorcing her.

Paul Nixon, 51, of Harris County, in Texas, allegedly forged his wife’s signature as well as that of a public notary to make it look as if his spouse had consented to the divorce. According to court records, Nixon filed for divorce on February 15 – ironically, the day after Valentine’s Day – and a judge signed an order that made the divorce official in April. A Harris County constable told reporters that his ex-wife only learned that Nixon had divorced her in may, when she confronted him about his unusual money spending.

“She was very surprised,” Constable Mark Herman told the New York Post. “She started finding things showing that he was spending money on jewelry, so she confronted him and he told her that they were actually divorced.”

On May 14, the shocked woman called police to report that her husband had filed and obtained a final divorce from her without her even knowing about it. After investigating the allegations, officials found that Paul Nixon had forget official documents to start and finalize the divorce proceedings without his ex-spouse’s knowledge.

“We rarely see something like this,” Herman said. “In this particular case, the gentleman decided to go through a divorce but the only problem is, he left his wife out of the process. And that’s a violation of the law here in Texas. 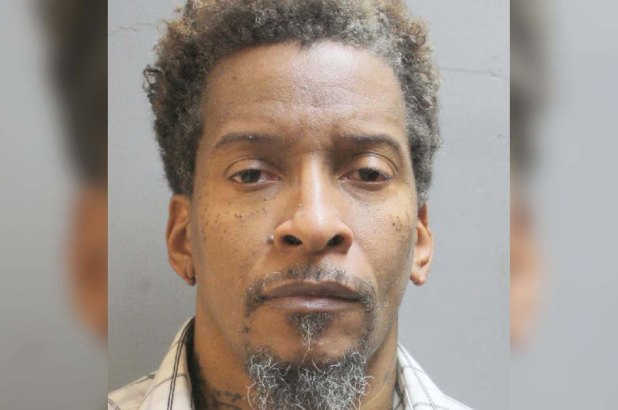 On the same day they were alerted by Nixon’s ex, deputies in Harris County filed a motion to annul the order signed by the judge in April and retracting the forged paperwork, thus reinstating the couple’s marriage. Officially, the couple is still legally married, although 51-year-old Nixon hasn’t been in touch with his wife in months.

Paul Nixon is wanted on charges of aggravated perjury, and faces 10 years in prison if convicted. A no-bond warrant has been issued in his name, but he has yet to be apprehended.