Officers from the Domestic Violence and Victims Support Unit in the Ashanti Region, have rescued a 15-year-old from a forced marriage at Abirem-Wamasi in the Kwabre East Municipality.

The officers picked up the victim at her house on Saturday afternoon, amidst preparation for the official marriage ceremony on Sunday.

The victim, who is a final year pupil of the Markaz Islamic Junior High School, was being forced to marry her 40-year-old cousin in Mali.

The victim had resisted the decision to get her into the marriage but her father insisted.

Separate statements have since been taken from the father of the victim and the victim herself, and the police have begun further investigations into the matter.

The victim’s father, Abass Abdullah, has also been detained by police to assist in the investigations while her mother has also been invited for questioning. 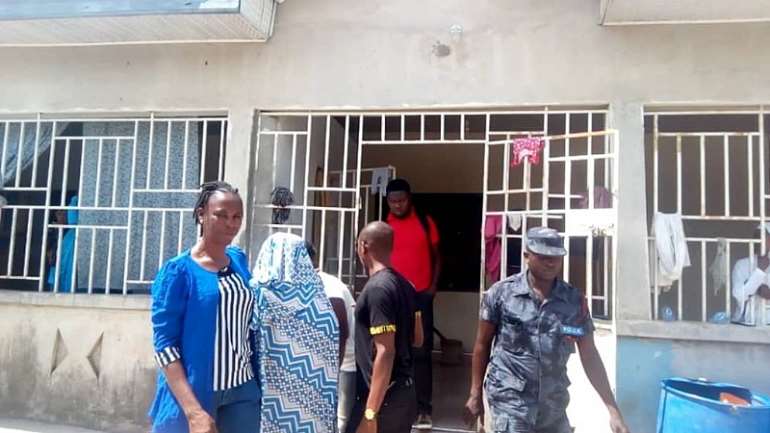 The victim being escorted by DOVVSU officials from the house

Ashanti Regional DOVVSU Coordinator, DSP Prince Odom Kwaku Duah, in an interaction with the media said the police sent detectives to follow up on the matter as soon as they got the information.

“We had the information that two families were preparing to give out the girl who is 15 years of age…. The laws of the land says that before a girl is given out in marriage, she should be 18 years. Fortunately, we were able to get the girl and arrest her father who is in our custody now and a statement is being taken from him,” he said.

He told the media that the police has put the necessary measures in place to arrest the 40-year-old man who is arriving from Mali to marry the girl.

“We believe that he is not alone… It is a secret crime and both families are equally guilty and for that matter, they do not want to disclose whatever they want to do. We are told that the man who is coming to marry the lady is on his way from Mali to Ghana so we have set our investigative machinery in place so as soon as he gets into Ghana we’ll get him arrested.” 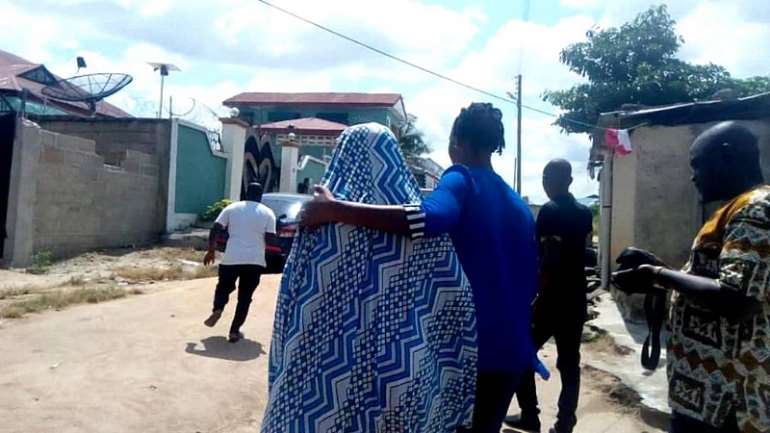 DSP Prince Odom Kwaku Duah further noted that the police have also taken measures to secure a shelter for the victim as soon as investigations are completed.

“We’ve spoken with some NGOs who are prepared to take custody of the child, so as soon as the investigations are through, we will move her from our end to one of those shelters.”

Child marriage is still taking place in Ghana albeit secretly, despite efforts to end the practice.